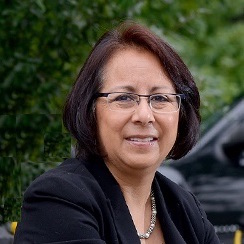 Vijilent asks, 'who do you trust?' Airbnb says it's ok to trust baby boomers. In a recent study conducted by Airbnb, Americans aged 60 and older are the fastest-growing and best-reviewed demographic in Airbnb. These baby boomers are traveling more, yet most do so on limited budgets.  They have turned to the sharing economy and Airbnb to make travel happen. They also have spare rooms as they become empty nesters 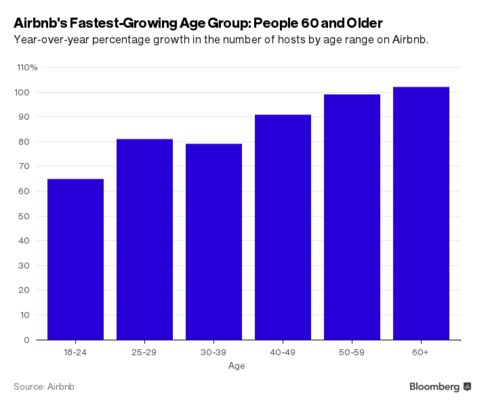 . That little extra income helps with the limited budget of a retiree. These hipsters of the 70s are reportedly the type of person that you want to invite into your home and to share their home. A video report by Bloomberg Trust a Senior says that they're wise, curious, helpful and trustworthy. As Airbnb hosts they want to share their knowledge about the places they have made home.

What do you know about baby boomers?  They were born from 1946 to 1964. Historically baby boomers have been associated with a rejection of traditional values. Those born from 1946 to 1955 characterize themselves as: experimental, individualistic, free spirited, and social cause oriented.  They experienced the first walk on the moon, sexual freedom, drug experimentation, civil rights movement, environmental movement, women's movement and the explosion of rock & roll. In Europe and North America boomers as a group are the wealthiest, the most active, and most physically fit generation.  They grew up in a world with an abundance of food, apparel, and social security programs. They were raised in the security of a traditional households in a home bought by their parents during the post-war housing boom. They shared an optimism that the world could only improve. Maybe because of this economic security Boomers have been seen as being excessive in consumerism.

But they are a unique generation as many still hold on to the values of their parents, yet, they appreciate the rebelliousness of today's youth because they too were once living life to its fullest. [1]Now doesn't this sound like a group of people you would like to get to know? Let us know the good, bad and the ugly you've had with a baby boomer host or guest. Airbnb suggests that it will be a totally cool and groovy experience.