Did Airbnb break the trust barrier? 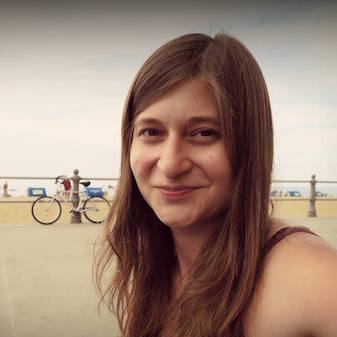 Thoughts on the TED Talk of Joe Gebbia, co-founder of Airbnb.

An ongoing challenge for Airbnb and other sharing economy companies is trust. And it seems that

It seems that Airbnb is losing some of their own good reputation due to an enormous amount of bad opinions online. It’s usually the unsatisfied customers that complain, so maybe the size of the issue is blown out of proportion, but it’s certainly relevant for Airbnb to answer to the bad press and speak up on the trust issue. “Out of the 123 million nights we've ever hosted, less than a fraction of a percent have been problematic”, says Gebbia. A lot of comments appeared online since the talk was posted and one of them stated: “I’m just worried about the risk associated with the one random guy that isn't [trustworthy]”. Even if the numbers are low we have to do something to prevent the bad from happening.

“The sharing economy is commerce with the promise of human connection.” And it might be the first step to a social change that values community and connection. Another user (Kate) commented: “I think though that the world is a lot more trustworthy than many of us believe and it makes me happy to see this idea proven.” Airbnb is definitely a player that has influenced this change on a big scale.

A lot of questions come to my mind looking into the future. Will the sharing economy define our times? Is the world changing in a positive way? At Vijilent, we believe it is and we need to keep building products to support this positive change. We, however, say trust, but verify. Safety first.

Tagged airbnb, sharing-economy, trust
<- Back to the blog